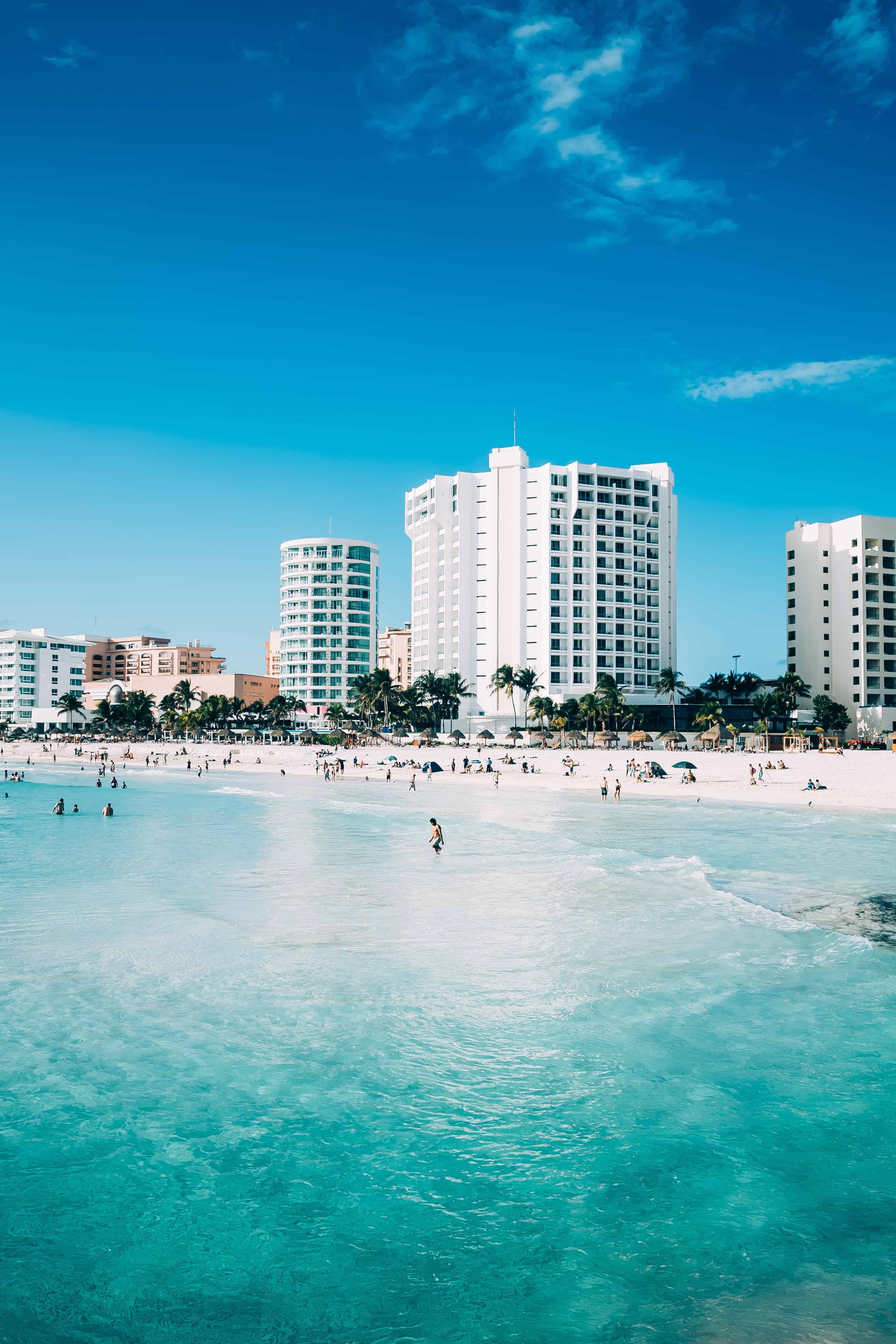 In the years 2011 and 2013 authorities of Costa Rica, acting under court orders, demolished cabins and hotels located in Quepos (Puntarenas) and Talamanca (Limón), as part of a plan to restore maritime zones illegally occupied.

The maritime zone is the range of 200 meters wide all along the Atlantic and Pacific coasts of Costa Rica.

The hotels demolished at that time were the Suerre and Las Palmas (2011), because they were built on lands of the Wildlife Refuge Gandoca Manzanillo, in Talamanca. The same happened to the tourism project Ramírez Cabins (Quepos).

Although for decades the owner of Suerre and Las Palmas presented innumerable appeals and other legal means to stop the demolition, at the end justice prevailed in favor of the Costa Rican Government.

The newspaper La Nación reported in November 2014 that “thousands of homes built within the 200 meters from the maritime zone are in risk of being demolished if the 20 coastal municipalities of the country does not develop or update their regulatory plans before April 2016″.

La Nación provided concerning data from the National Institute of Statistics and Census (INEC): 10.059 homes are located in the maritime zones of Costa Rica, where 31.000 people live.

The issue is quite delicate therefore we must pay close attention to the correct handling of concession permits in a maritime zone, either for the construction of homes, business or hotels.

The maritime zones are protected areas

Protected coastal areas of Costa Rica are covered by the ‘Ley sobre la Zona Marítimo-Terrestre’ (6043), published in the Diario Oficial La Gaceta in 1977.

Law 6043 clarifies, among other things, that “the maritime zone is part of the national heritage, belongs to the State and is inalienable and imprescriptible. Its protection, as well as its natural resources, is obligation of the State, its institutions (Costa Rican Institute of Tourism and municipalities, among others) and of all the people of the country”.

The maritime zone occupies the strip of 200 meters wide located along the Atlantic and Pacific coasts, “measured horizontally from the line of the high tide and the land and rocks that the sea leaves uncovered during the low tide“.

In the maritime zone islands, islets, cliffs and any other land or natural formation that protrudes from the level of the ocean inside the sea, are included.

Arturo Blanco, an expert in the concession of maritime-terrestrial zones in Costa Rica

Arturo Blanco Law maintains a strategic alliance with Consultores Turísticos Asociados, experts in the management and development of tourism projects in maritime zones.

Visit our services section dedicated to the concession of maritime zones, where you`ll find other details about this matter, or contact us if you have any questions regarding this or other legal concerns.